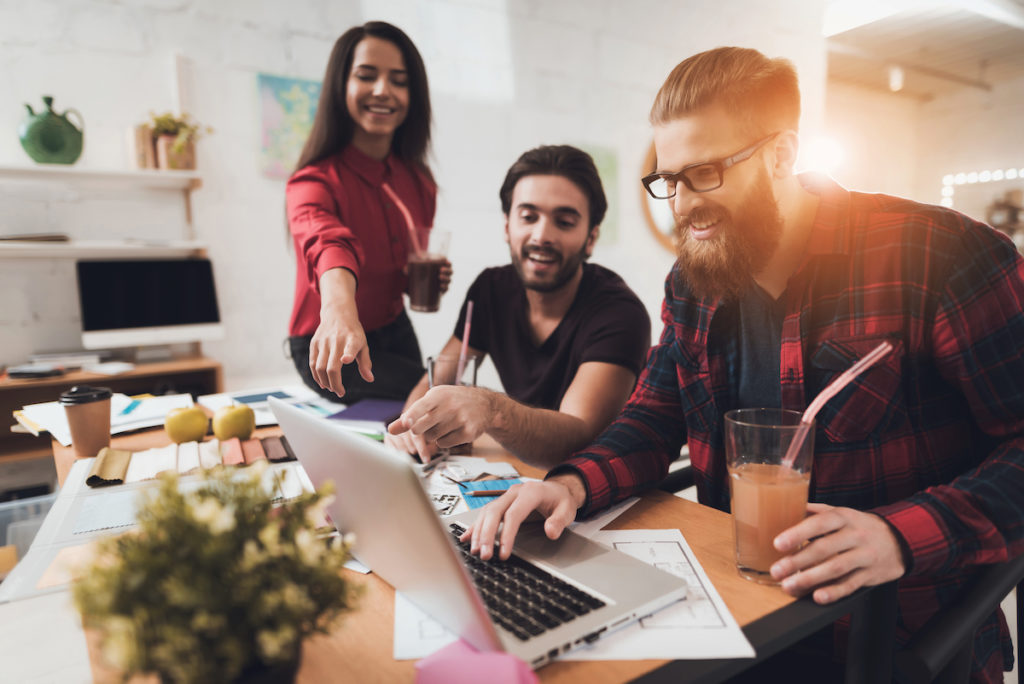 In the digital age, there is so much pressure on graphic designers and artists to create content that is new as well as visually appealing to the eyes. This poses a challenge because even the greatest artists are influenced by those before them. And that’s why it’s hard to create something totally new.

Oftentimes, you can see visual elements, such as the art style, color palette, textures, and shapes, that have similarities among works of art by different artists. While this can be frowned upon by professionals, it can also be unavoidable because of pure coincidence.

This is especially possible because most people are exposed to the same materials, albeit for some slight variations. Art is timeless, and it can reach even the most remote places in the world because of the internet. This means that it’s possible for artwork, whether traditional or digital, to become a combination of two or more timeless aesthetics such as the ones below:

Arguably one of the most popular approaches to graphic design is through the use of pop culture. It’s timeless because there is a surplus of existing artwork based on music, film, art, and culture, which can always be visually appealing to the right crowd.

The pop-culture aesthetic can be associated with that of comic books, which are vibrant because of the use of loud colors and strong elements. It can also be inspired by authentic movie memorabilia, especially to those passionate about collecting such pieces that are often found inside frames in themed diners.

As a visual aesthetic, pop culture plays on saturated colors, heavy outlines, and bright elements that can appeal to the public. It’s mainly used to ignite excitement, high energy, and fun, which means that it’s an aesthetic used to capture the interests of the younger generations.

Art is not limited to clean lines and appealing aesthetics because many artists are becoming drawn to the chaos—that is, retro chaos. This aesthetic celebrates the mistakes, flaws, and errors of past artwork that would have otherwise be rendered inartistic by art purists.

However, there is a fine line between pure chaos and intentional chaos. Retro chaos is a manifestation of intentional chaos, which takes the form of carefully designing the elements to achieve an organized mess. This can result in confusing visual language that will urge viewers to think.

Also, because this aesthetic gives a playful nod to the past, it allows nostalgic elements to play a part in the creation of the final artwork. You can see artists who have embraced the retro chaos aesthetic using effects like drop shadows and rainbow gradients, which have been previously tagged as tacky, in their artwork. 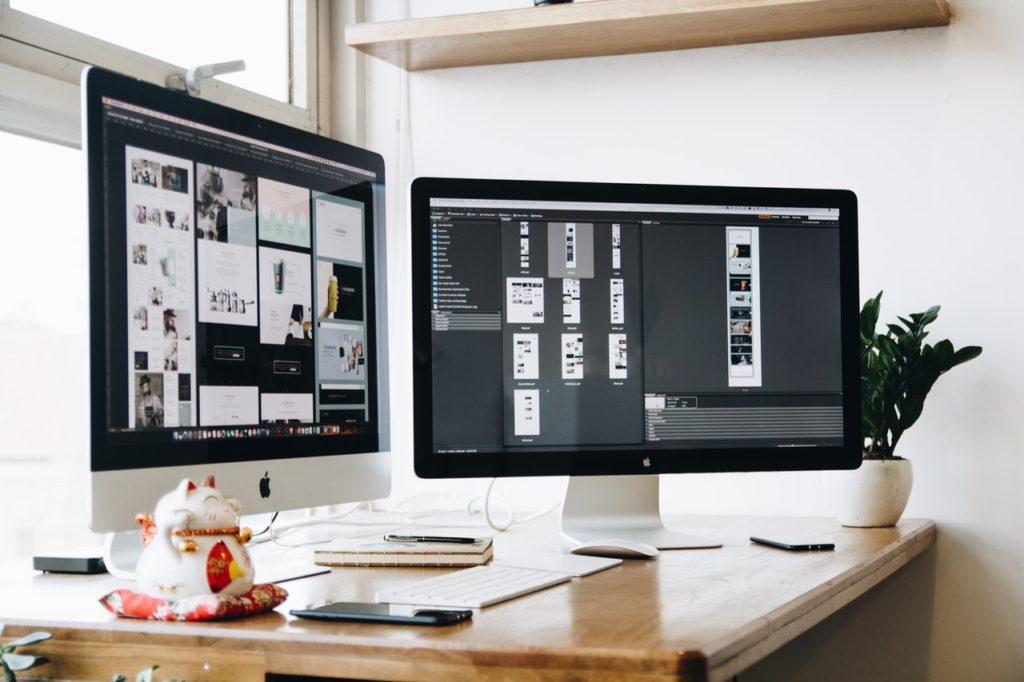 Minimalism is no longer just a way of life or an interior design aesthetic because it’s also being used in art. The minimalist aesthetic can be associated with the use of monochromatic colors, simple designs, and bold typography to attract viewers through a no-nonsense approach.

Artists who use minimalist aesthetics encourage both consumers and viewers to give importance to what’s within rather than the outside. And because of this approach, the art styles commonly used play on qualities such as simplicity, functionality, and clarity, among others.

Average people who are not knowledgeable about art styles may view minimalism as a sign of laziness because of the lack of visual elements, but that is not the case. In fact, the minimalist aesthetic can be hard to be successful at because the overall design must create an impact while only using limited elements.

Although most visual elements in the grunge aesthetic can be likened to punk, it remains a distinct style because of its characteristics. Among these defining characteristics are dirty textures, crooked elements, intentional stains, torn edges, or badly handwritten texts.

It’s a unique aesthetic that is still popular today, despite it not appealing to the general crowd. You can often see the grunge style in artwork known for streetwear and rugged aesthetics, such as band merchandise, music venues, or skateboarding brands.

As a whole, the grunge aesthetic resonates through distressed visual and layered textures, which can be pretty heavy on the eyes. It can also appear chaotic in a sense because of the combination of torn photos, grainy textures, and other heavy visual elements that don’t normally work together.

Understanding the role that influence plays in creating artwork will allow more people to realize that making art is not easy. It takes time to create a masterpiece that is both unique to the artist and shows their individuality while also giving the nod to the timeless aesthetics that have influenced their style. 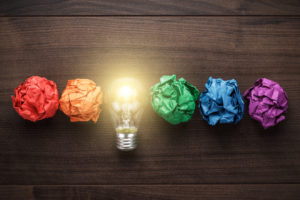 Finding That Spark: Where to Look for Creative Inspiration 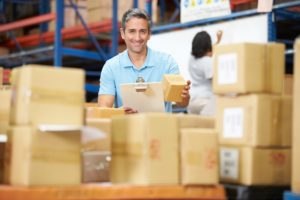 Succeeding in the Logistics Business 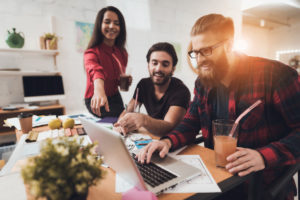 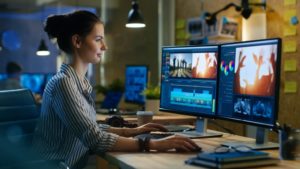 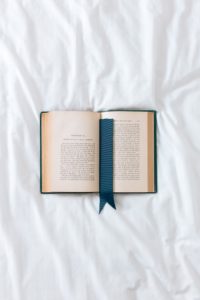 How to Become a Published Poet in the 21st Century 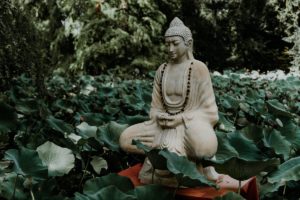 What Buddhist Principles Can Teach to Artists Today 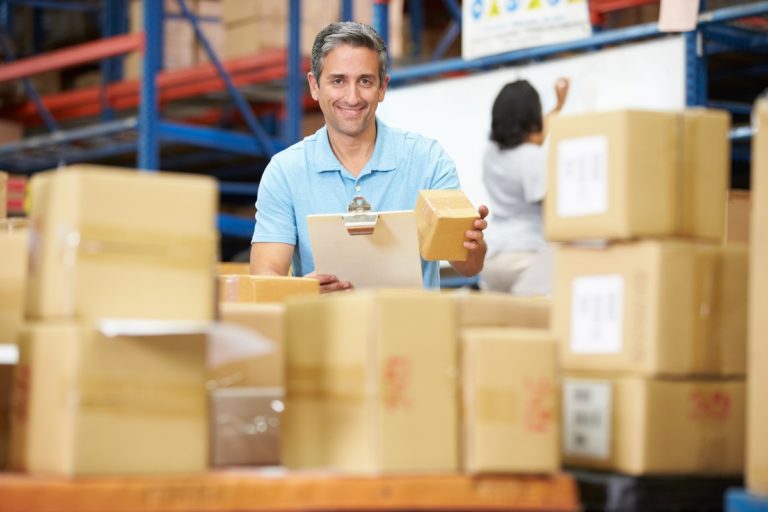 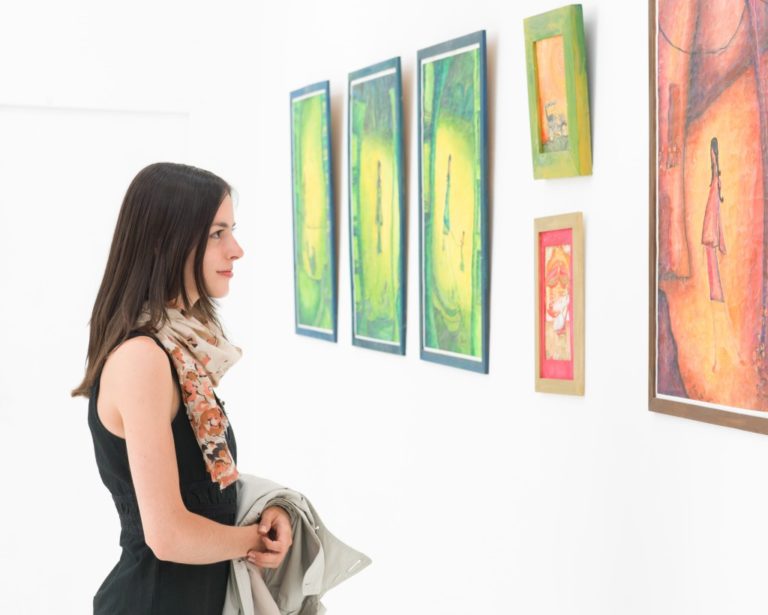 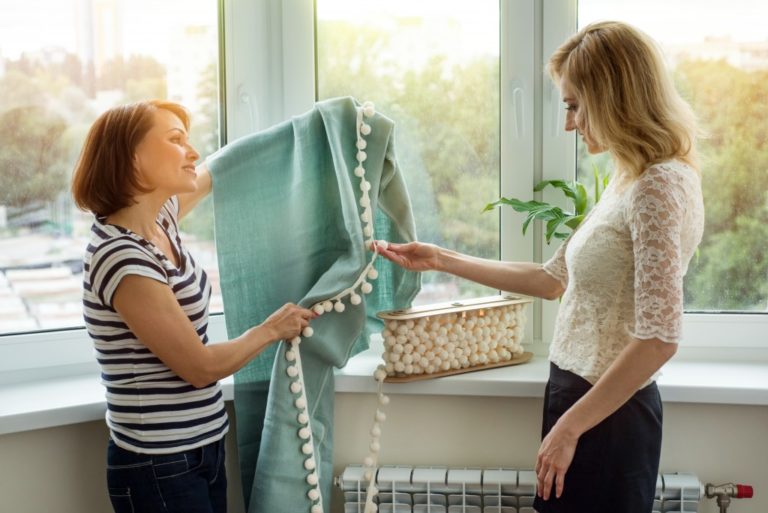 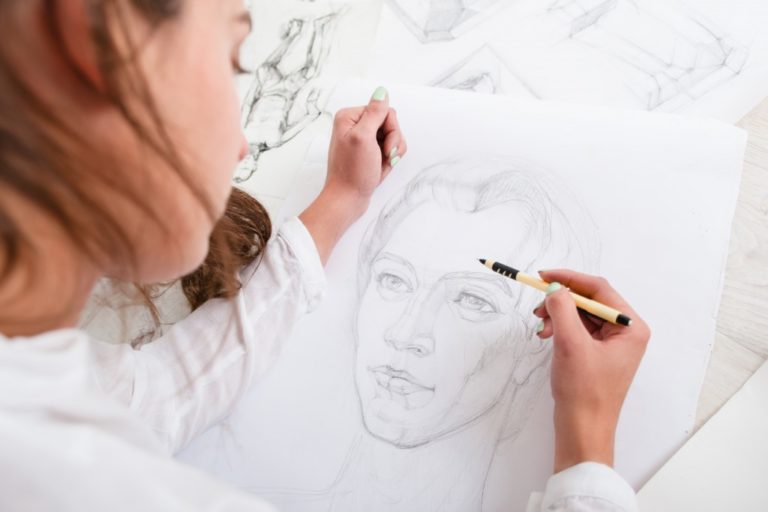 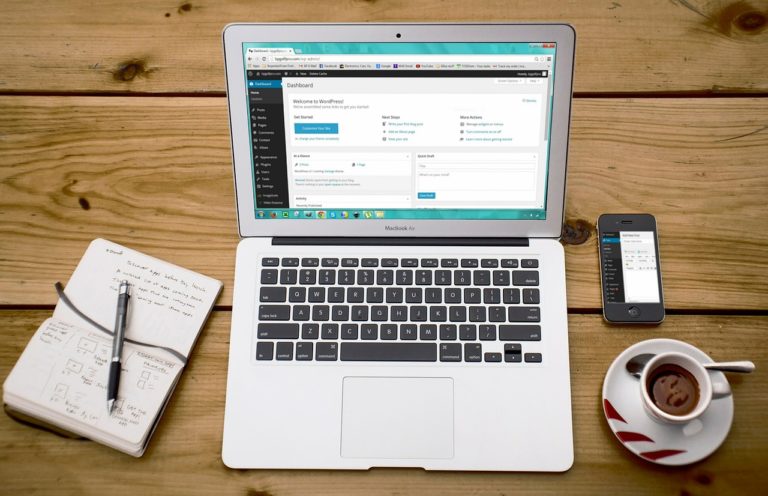 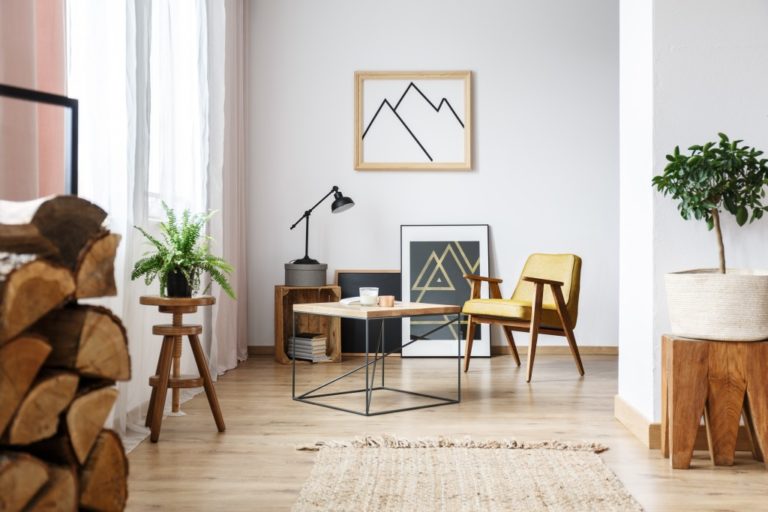